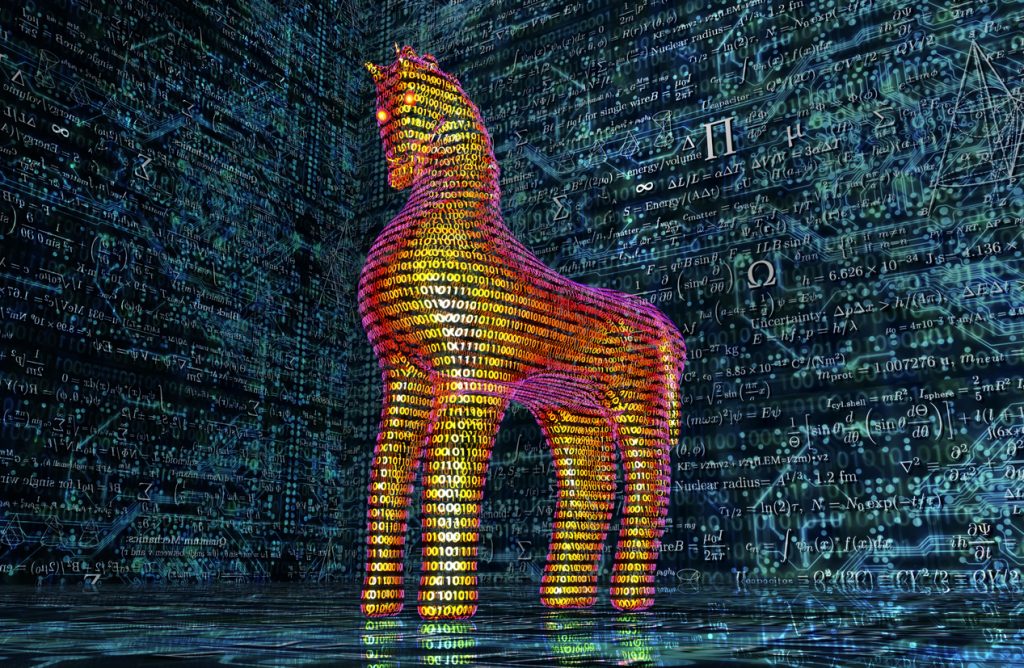 There’s a new trojan malware spreading through malicious Word documents, and cybercriminals are using this virus to steal personal information and sensitive banking details. The malware, Ursnif trojan, attacks Windows operating systems and is popular with hackers since its main source code was leaked, becoming a more widely available option for cybercriminals to take advantage of. This type of trojan has existed in different forms over the years, starting in 2007 when the code first surfaced in the Gozi banking trojan.

Since the code was leaked, hackers have customized it to their liking, stealing banking account information and other valuable account details. Cybersecurity firm Fortinet has identified a new version of the trojan that spreads through Word documents, it’s file format name: “info_[date].doc.” The hacker attaches a malicious macro script to launch once the document’s macros (a series of operations done through a single command) have been enabled.

The macros can be enabled by clicking “Enable Content” which releases a VBA code that drops a version of the Ursnif malware onto the victim’s computer. This malware then runs “iexplorer.exe” processes to connect to a command and control server on the hacker’s end. In an effort to sway user suspicion, the host list for the server refers to security companies as well as Microsoft.

Researchers have stated that the campaign is still operating. Even though these techniques might seem a little basic, an easy phishing email attack could give these cybercriminals a chance to invade networks and initiate an extensive cyberattack.

As always, be mindful of the emails you receive, especially those with unsolicited document attachments, and check the sender email address to verify if the email is spam. When in doubt, directly contact the company referenced in the email using a phone number provided on the actual website.