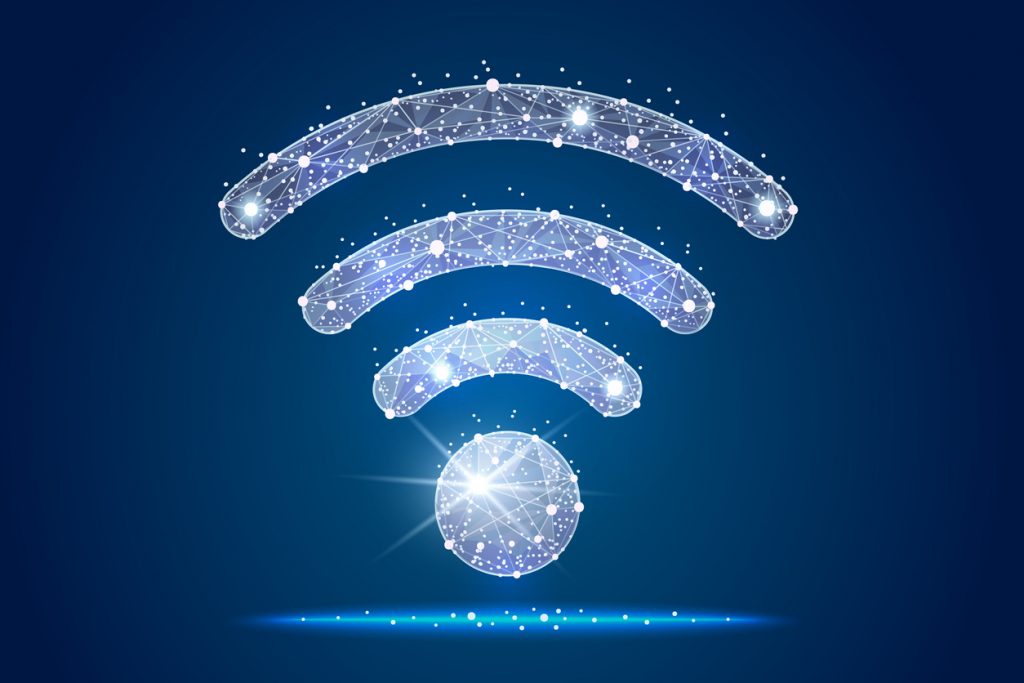 WiFi is inevitably part of our everyday lives. With every passing year, we add more devices in our homes that require WiFi, consequently slowing down our speeds as more devices connect to our home routers. WiFi 6 is here to help solve that issue. WiFi 6’s devices/routers offer faster speeds of the internet and some of these routers are even inexpensive to own.

Last year at CES 2019, affordable routers were announced to be coming to stores, yet consumers were met with very high price points. A small number of routers were offered for just under $200. This year’s CES event introduced quality routers that ranged around the price points of $100-$200.

In large homes, it’s recommended to have a mesh router system. However, this could be a bit more expensive than singular routers. Mesh routers also provide stronger and faster speeds of WiFi. At CES, Comcast announced the WiFi 6 version of their Gateway. This was a crucial change for many since cable providers rent out routers to their consumers. Apple’s iPhone 11 and iPhone 11 Pro both support WiFi 6 in addition to other companies like Lenovo, Samsung, and Asus that announced new laptops that also incorporate WiFi 6.

In comparison to WiFi 5, WiFi 6 has nearly doubled in speed. WiFi 5 had about 3.5 Gbps compared to WiFi 6 which now has up to 9.6 Gbps. However, that speed isn’t necessarily for one device solely. Rather, the 9.6 Gbps is  needed for connecting and using multiple devices without sacrificing quality internet speeds.

There’s more developments coming for WiFi 6 such as WiFi 6E, which increases speed and capacity, but consumers will have to wait a while for this one since it doesn’t exist yet. WiFi 6 doesn’t instantly improve internet speeds. Rather, the wireless upgrade will show noticeable improvements through your regularly used devices once support for WiFi 6 is established.

To help residents and business owners, LA City Council submitted a request for proposals to outfit the entire city with free high speed internet. The request asks for a plan to provide residents with wireless internet at speeds between 2Mbps to 5Mbps and paid access for up to one gigabit. If it sounds too good to be true that’s because the proposal is a tall order. Not only would the vendor need to successfully install cabling in all parts of the city, they would need to foot the bill. The city also favors a firm that can offer both cellular service and data center hosting, practically narrowing down the options to big players like AT&T and Verizon. The project is estimated to cost anywhere between $3 and $5 billion. It could take over a year for City Council to choose a winning proposal, and much longer to complete the project. Until then, Angelinos can think of all the things they will download and stream when it becomes a reality.