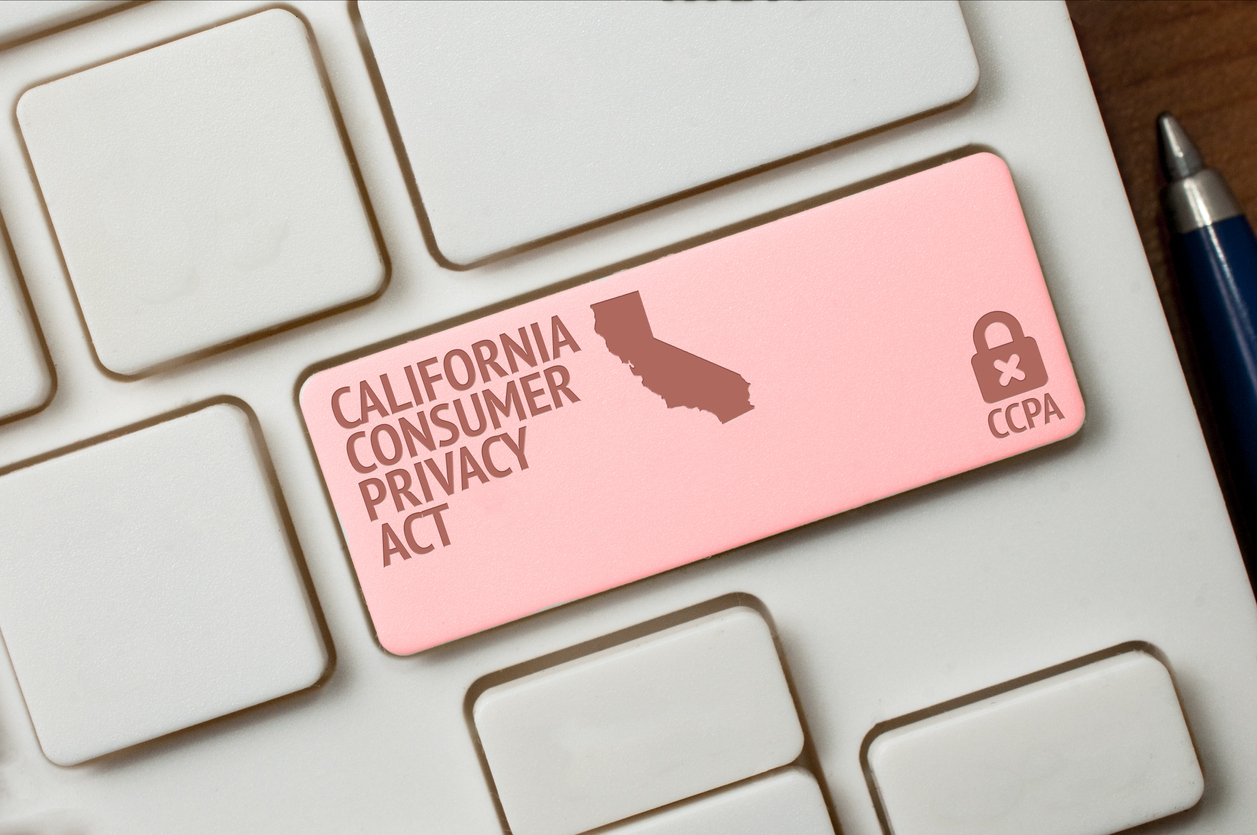 California residents rejoice – a new law passed for 2020 allows for greater consumer data protection in which one can opt-out of having companies collect and sell their data to third parties. This includes any data collected from social networking websites, consumer goods retailers, banks, etc.

The new act is called the California Consumer Privacy Act (CCPA) and ultimately protects people from having their data monetized. Under this act, consumers have the right to access copies of any data collected by companies. Those businesses that violate the Act can face State fines or sanctions placed upon them. Enforcement of the Act begins this year in July, and any company that has yet to comply with the change in data collection may not face trouble until then.

For those companies already in compliance with the new law, consumers can find their data collection opt-out pages typically under the Privacy tab. Recently, a directory of links was created to include these company pages for easy access to opt-out requests –  if in case the page isn’t found straightforwardly on the company site homepage. 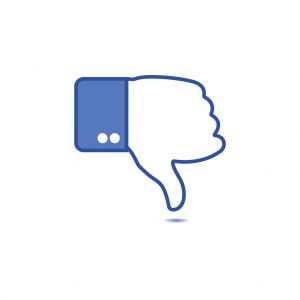 Earlier this month, Facebook admitted that about 100 application developers still had access to Facebook user data, specifically those in Groups on the platform. The news comes as a surprise considering how Facebook took measures to restrict access to sensitive data in April 2018 after the Cambridge Analytica scandal. At the time, Facebook’s newly enforced rules limited third party access to users’ personal data – such as names and profile pictures – and instead allowed access to Group content.

Even after nearly a year and a half later, Facebook still has issues with controlling how much access third parties have. A post published by Facebook director Konstantinos Papamiltiadis stated that the platform’s implemented rules in 2018 were inconsistently carried out, allowing developers to collect personal information from users. Those 100 application developers have now been restricted from doing so.

Facebook’s director stated that 11 developers had access to user’s data in the last 60 days but had not used the data in any unethical practices. Facebook is now requesting that all data collected by those developers be deleted. Papamiltiadis did not specify what personal data they had access to, however, he did state that the developer apps consisted mainly of “social media management [tools] and video streaming app[lications]…” UpGuard security firm researchers have discovered an unpleasant surprise: millions of Facebook user records were found exposed publicly on an Amazon S3 storage server without a password to protect the data.

Two third-party companies – a Mexico based media company called Cultura Colectiva and an app developer At The Pool – had left user records available for public access. User record data such as comments, likes, reactions, and account names were all stored onto the servers. At The Pool stored sensitive information from approximately 22,000 users and included data such as photos, check-ins, and friends lists.

UpGuard had not received a reply from Cultura Colectiva after warning them about the public server data back in January. After reaching out to Amazon as well, the security firm was yet again met with indifference as no one had taken action to resolve the issue. After Bloomberg’s reporting on April 3rd, the database was then secured.

A Facebook representative commented on the matter, explaining how “Facebook’s policies prohibit storing Facebook information in a public database. Once alerted to the issue, we worked with Amazon to take down the databases.” Spokespeople from the company also commented on how Facebook was not aware of the issue until the UpGuard team had brought it to their attention.

Both third-party companies had collected and stored the data in the past when Facebook was more lenient on data gathered by outside applications. However, after the Cambridge Analytica scandal, Facebook set tighter restrictions on what developers may access in regards to user data.

As of now, it is unclear on whether the data on the open storage servers were accessed by malicious actors who could potentially use it to their advantage in marketing or fraudulent schemes.

T-Mobile has ditched the 2-year contract model to give consumers a “Simple Choice.” Their new plans all offer monthly unlimited talk, text and data. With the individual plan starting at just $50 a month. This sounds like a steal, but before you sign up, lets break down all the costs and the limitations of T-Mobile’s new plans.

If you have your own phone that you would like to bring over to T-Mobile, you would first have to pay fees to your current provider for cancelling your contract, but this might be worth it if you would like to keep your current phone for the next two years or more. This way you would benefit from lower service payments over time and no longer need to worry about paying extra for your phone every month.

So is all of this really that “simple”?

No. It is actually much more confusing because of the way we are wired to compare service plans, but if you’re the type who doesn’t need a new phone every two years, is willing to weight the pros and cons, and are able to do a little math, you might be able to save some money.

The internet is a mysterious place. Have you ever wonder what happens on the internet in just 60 seconds? Intel released a graphic with stats on everything from the total GB of global IP data transferred to the number of Facebook logins that happen every minute. Check it out by clicking the photo below: The Break Down of the Internet Minute: