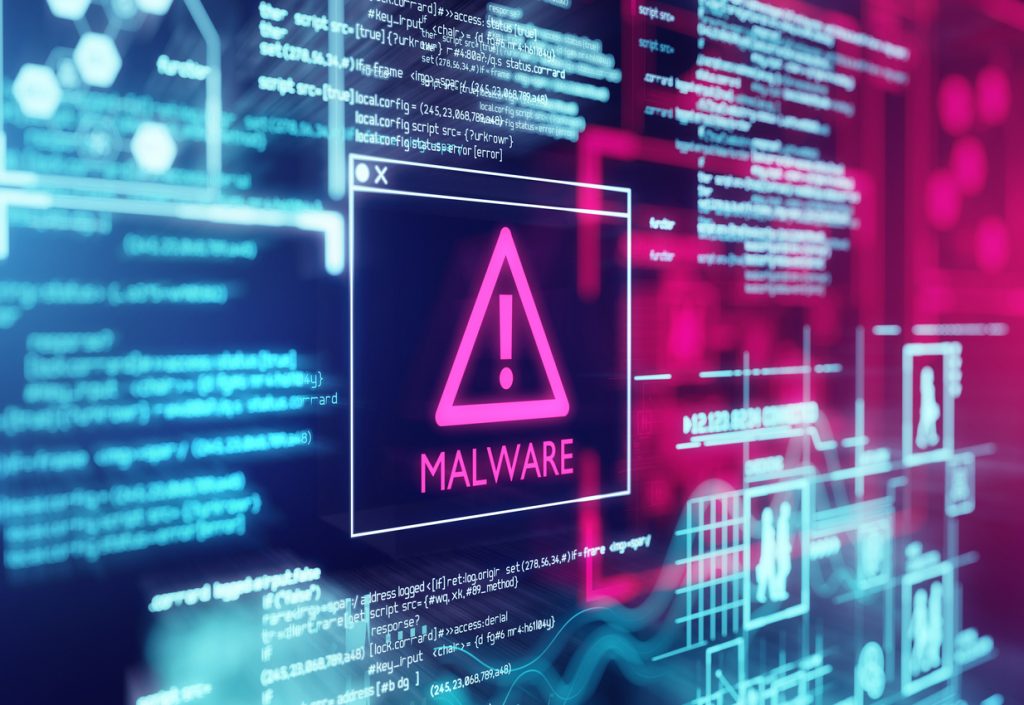 A malware called Emotet is spreading through the US and UK, specifically targeting banks and financial sectors according to a report published by Menlo Security. Cybercriminals have implemented a malware campaign that spreads via phishing emails, with the attachment of a malicious Microsoft Word document attachment. The email is made to look official through mention of financial topics such as invoices or banking details in the subject line, attracting victims to click on the file.

Emotet malware use was on the decline back in December 2019, yet began to pick up momentum again early into the new year as cybercriminals use it for new malicious purposes.

These targeted attacks are meant to disrupt multiple sectors including media/entertainment, transportation, and food/beverage in locations such as the US, UK, Philippines, Spain, and India. Emotet attacks have largely been focused on the financial services sector, with half of these campaign attacks affecting the US and a quarter affecting the UK.

After a user clicks to download the infected Word file and presses on “enable editing”, embedded macros are deployed onto the victim’s computer, which then successfully transfers the Emotet malware. Once transferred over to the user’s device, Emotet not only steals sensitive information, but can also facilitate the spread of more malware to other computers that use a shared network.

Emotet can’t be traced to just one source of administration, since its function as a botnet infects Windows computers globally, which then spreads further through those infected devices.

As Emotet continues to wreak havoc, business employees should take precautionary measures in avoiding any suspicious emails that arrive in their inbox, as documents or any links attached could very well be infected with malware. Users should be cautious of those emails that ask to “enable macros”. Keeping computer operating systems up-to-date is also an important step to take in order to stay safe.