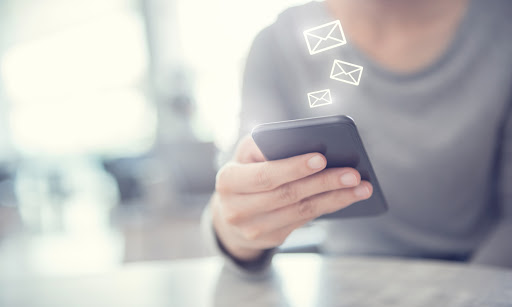 There are many email productivity applications that help manage and organize your inbox. While useful, they come at a costly price for your privacy. According to Motherboard’s Joseph Cox, many of these apps can scan through people’s emails and sell their data for profit. Some worth mentioning include Cleanfox, Slice, and Edison. On Edison’s website, the company states that it “accesses and processes” users’ emails, this similar statement used for the apps Cleanfox and Slice.

These types of applications scan people’s personal inboxes for emails that contain information such as package tracking notifications and receipts to record how much people spend as well as what they are purchasing. Once this data is collected, these application companies sell this information to e-commerce and finance companies that have an interest in such trends. However, they sell an anonymous version of the information.

A spokesperson from Edison told Business Insider that their software “automatically recognizes commercial emails and extracts purchase information,” while disregarding any emails that include personal or work related matters. Slice’s parent company, Rakuten, stated that the reason as to why they collect people’s data is for market research purposes and – contrary to what we may believe – that they do value protecting their users’ privacy.

Foxintelligence’s CEO Edouard Nattée stated in an email to Business Insider that new users are notified when their data is pulled from “transactional emails”, further stating that the information collected remains anonymous. While anonymized data may seem secure, data breaches that give access to the exact data can help cybercriminals trace information back to its original source.